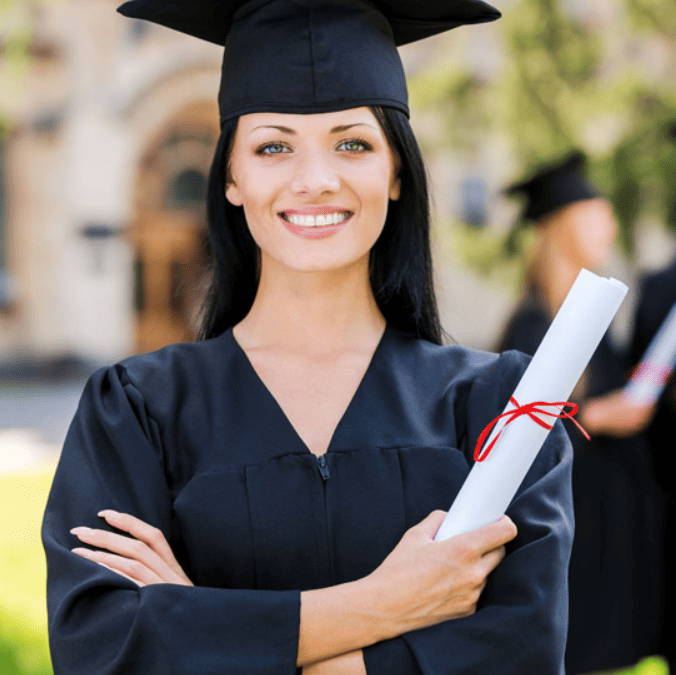 Subject choice has a clear impact not only on graduate salary but also on the gender pay gap, but financial rewards aren’t the only measure of success

With the expansion of higher education in the last two decades, graduate salaries – particularly the difference between graduate and non-graduate pay in the UK – have become a popular topic of conversation.

Researchers have found sizeable variations in earnings between graduates, with some graduates seeing much larger financial returns than their counterparts. For instance, there are significant differences in returns by subject, with evidence repeatedly showing that a degree in medicine or economics is likely to attract much higher pay than a degree in the humanities or creative arts.

Medicine and dentistry graduates reported higher earnings than any other graduates within this cohort by some margin 15 months after graduation – with medicine and dentistry graduates who have partaken in no significant further study after graduation earning upward of £37,000 a year on average. This is followed by economics graduates who reported average earnings of £29,912 when surveyed. Conversely, creative arts degrees were associated with the lowest average returns among this cohort with cinematics and photography, fine arts and performing arts graduates all among the lowest earners on average.

Research suggests that a sizable proportion of these earnings differences can be explained by prior attainment and differences in background characteristics (i.e. ethnicity, socio-economic status, school type etc.). Higher-earning subjects ‘typically take students with higher prior attainment and from higher socio-economic backgrounds who would have gone on to have higher earnings anyway.’ However, even after controlling for these differences, the impact of degree choice on graduate earnings is still significant.

The Impact Of Subject Choice On The Gender Pay Gap

Graduate Outcomes data conveyed a 10% difference in earnings between male and female graduates, with male graduates reporting higher earnings than their female counterparts. The most recent data paints a similar picture with just over six in every ten females earning salaries below £27,000 compared with just under five in every ten males 15 months after graduation – male graduates earning £2,217 more than their female counterparts on average.

Focusing on the value of a degree in financial terms is certainly useful, as university applicants want to know about their labour market prospects when choosing a degree. However, higher education can also be valuable for its contribution to the personal development of those who pursue it.

When evaluating the value of a university degree, it is important to remember that financial returns are not the only factor that should be considered. Most graduates who leave higher education with a degree associated with lower financial returns find satisfying and meaningful jobs that require them to use the skills that they acquired at university.

We use cookies on our website to give you the most relevant experience by remembering your preferences and repeat visits. By clicking “Accept”, you consent to the use of ALL the cookies.
Cookie settingsACCEPT
Manage consent

This website uses cookies to improve your experience while you navigate through the website. Out of these, the cookies that are categorized as necessary are stored on your browser as they are essential for the working of basic functionalities of the website. We also use third-party cookies that help us analyze and understand how you use this website. These cookies will be stored in your browser only with your consent. You also have the option to opt-out of these cookies. But opting out of some of these cookies may affect your browsing experience.
Necessary Always Enabled

Any cookies that may not be particularly necessary for the website to function and is used specifically to collect user personal data via analytics, ads, other embedded contents are termed as non-necessary cookies. It is mandatory to procure user consent prior to running these cookies on your website.